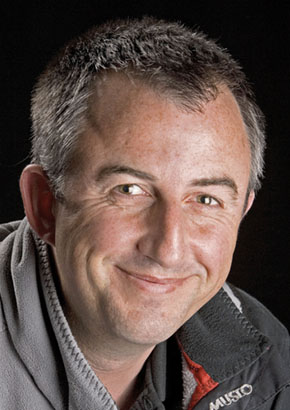 David Branigan is a professional photographer journalist based in Dublin, Ireland.

His work has been published in numerous national and international publications and he is a contributor to several newspapers in Ireland including The Irish Times, Irish Independent and Irish Examiner amongst others such as RTE Radio and the Irish Mail on Sunday.

In his spare-time, he is a Powerboat Instructor with Garda Vetting Clearance (ISA – 2015) and a member of the Royal St. George Yacht Club in Dun Laoghaire. Since 1985, he is a volunteer with the RNLI lifeboat station at Dun Laoghaire where he is Deputy 2nd Coxswain (2005) and a former Press Officer (2001-2017).

Oceansport Limited trades as david-branigan.com and acts as licensing and business agent for photography, videography, broadcast quality audio, copy services and commercial drone operations. Other services include media syndication, an online print and library service as well as publication of an annual calendar.

Please get in touch using this form and your enquiry will be replied to as soon as possible – thanks!
David Branigan - Photo | Video | Audio | Editorial | Drone